This game is optimized for tablets and not recommended for phones with screen sizes under 7 inches. We do not support Chrome OS devices.
Download APK
4.0/5 Votes: 22,901
Report
Developer
BeamdogVersion
2.5.17.0
Updated
August 16, 2018Requirements
3.0 and up
Size
16MGet it on

This game is optimized for tablets and not recommended for phones with screen sizes under 7 inches. We do not support Chrome OS devices.

Forced to leave your home under mysterious circumstances, you find yourself drawn into a conflict that has the Sword Coast on the brink of war. Soon you discover there are other forces at work, far more sinister than you could ever imagine…

Since its original release in 1998, Baldur’s Gate has set the standard for Dungeons & Dragons computer roleplaying games. Customize your hero, recruit a party of brave allies, and explore the Sword Coast in your search for adventure, profit… and the truth.

Tales of the Sword Coast: Explore more of the Sword Coast, including the fabled Durlag’s Tower.
The Black Pits: Battle a myriad of monsters and other adventurers in Baeloth’s marvelous arena.
Brothers Lost: Help Rasaad yn Bashir, the Sun Soul Monk, as he scours the Cloud Peaks in search of his lost brother.
Countless improvements to the original game, including an improved interface, dynamic zooming, and more.

Neera and the Red Wizards: Save the wild mage Neera from the machinations of Thay’s dreaded Red Wizards.
Path of the Bloodied: Join the blackguard Dorn Il-Khan in taking revenge against those who betrayed him in Luskan.
Gallery of Heroes: Reimagine your character with eleven new character portraits from Icewind Dale artist Jason Manley.
New voice sets to further customize your character.

A fair wind favors the Sword Coast today as the 2.5 update arrives in Baldur’s Gate! After weeks of waiting on becalmed seas, our swashbuckling team of developers have released a patch filled with features and fixes. 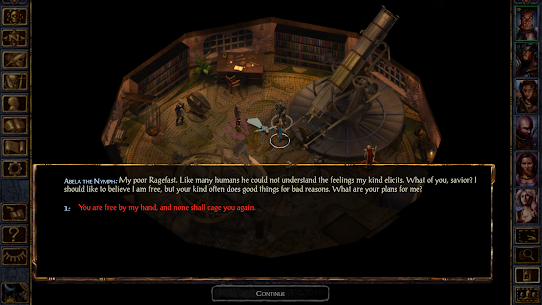 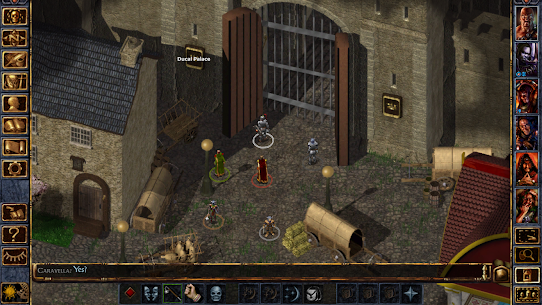 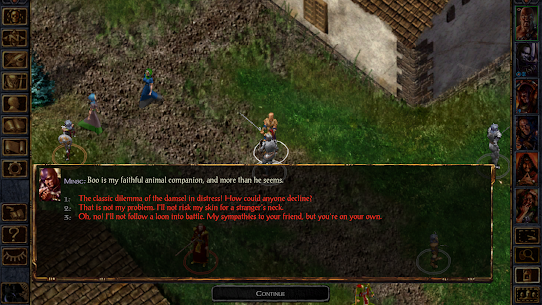 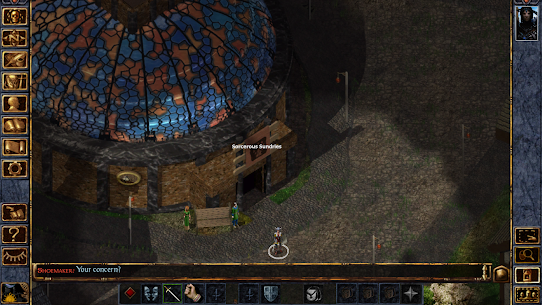