Killing the Japanese Crime Syndicate
An atmospheric game released by SNK back in 1991 specifically for the NEOGEO platform, and now you can enjoy the amazing atmosphere and gameplay of the classic game on your mobile device. In BURNING FIGHT ACA NEOGEO, you will join high-class detectives from Japan and America with the goal of infiltrating the hideout of the enemy – a large syndicate and criminal organization in order to destroy it.

Old school gameplay
BURNING FIGHT ACA NEOGEO is a great action game with fighting elements, which will delight you with its amazing combat system, a large number of tricks and combinations, as well as spectacular strikes. You are waiting for furious battles with the strongest rivals, many epic missions, interesting plot twists, as well as retro graphics, and the breathtaking atmosphere of classic games. 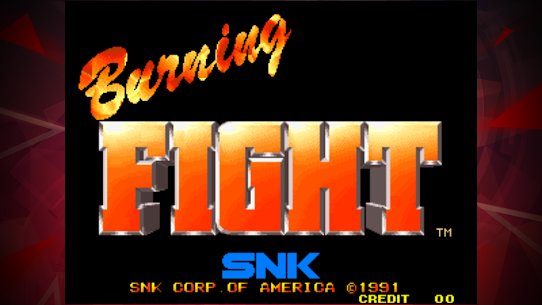 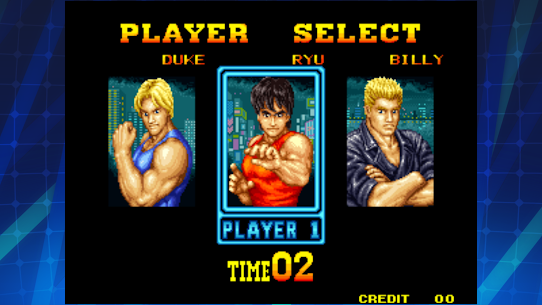 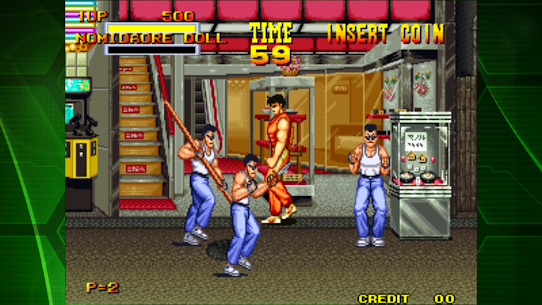 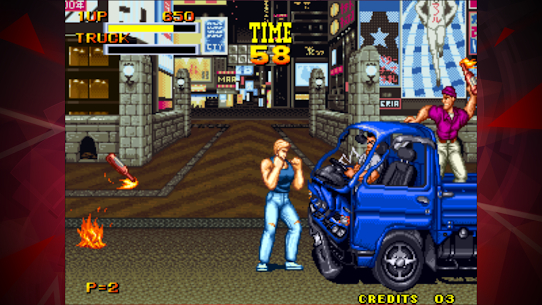 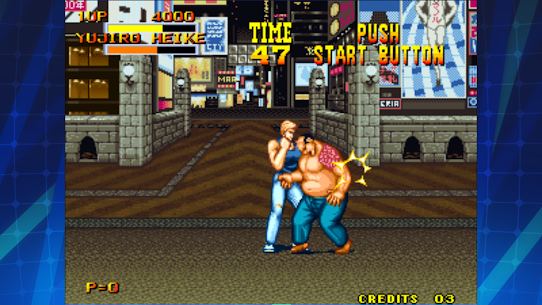