Manage your own game company and try to create a million-selling game in this unique simulation.
Download APK
4.7/5 Votes: 70,496
Report
Developer
KairosoftUpdated
May 24, 2022Size
40MVersion
2.5.4Requirements
4.4 and upGet it on
net.kairosoft.android.gamedev3en 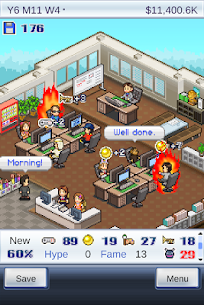 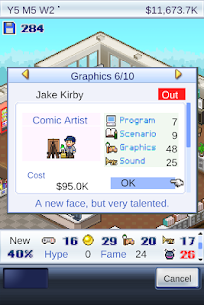 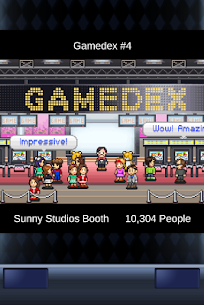 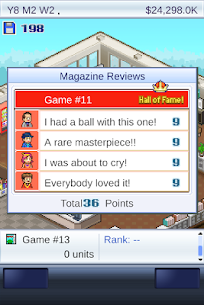 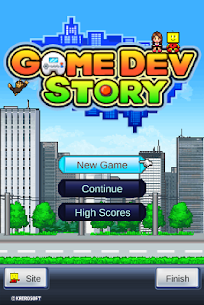 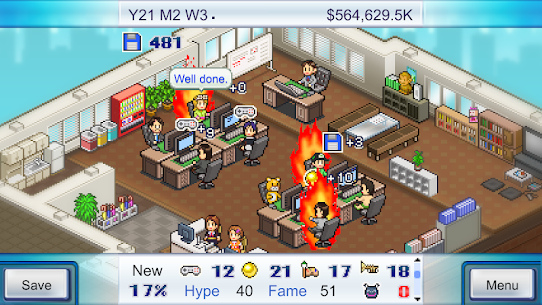 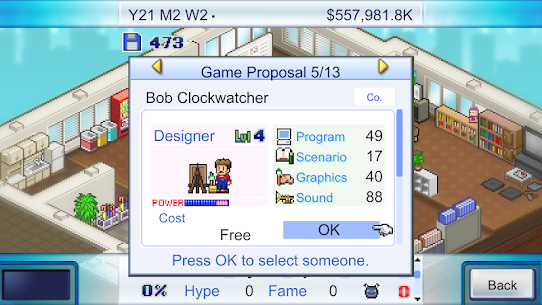 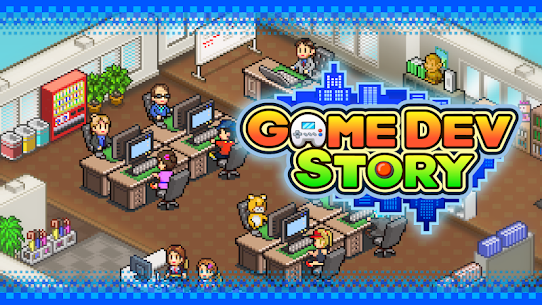 Game Dev Story is an exciting business simulator in which you have to take control of a computer game development company. The Game Dev Story was created by the Kairosoft studio, which released a series of simulators known for their original approach, combining pixel graphics and serious, thoughtful gameplay.

Having received a small company at your disposal, your task for a period of 20 gaming years is to turn it into a profitable business system by trying to create a mega-hit game. By hiring personnel, increasing their skills and abilities, improving working conditions, performing various tasks, you will ultimately be able to achieve your goal. At the end of the allotted game period, the results will be summed up and, depending on the results achieved, you will receive a reward, but these are not only premium, but also additional game modes and opportunities, which will allow you to play the game more than once. Another feature of Game Dev Story for Android is a customizable game console that allows you to create your own interface.