Congratulations on your new Little Inferno Entertainment Fireplace! Throw your toys into your fire, and play with them as they burn. Stay warm in there. It's getting cold outside!


REVIEWS
"A beautiful masterpiece that everyone should try … it might be the most compelling and beautiful indie game I’ve played all year." (Gamezone)

"A deft statement on games and how we play them." (Engadget)

"The test I want a good game to pass is simple: I want it to stick with me. I want it to seep into my thoughts days after I played it. Little Inferno is simple. It's somehow both quaint and bold. It lingers. It burns brightly. It burns well." (Kotaku)

"Entrancing, beautiful, and surprising…one of the most emotionally affecting gaming experiences I’ve had in a while." (Forbes)

DESCRIPTION
Burn flaming logs, screaming robots, credit cards, batteries, exploding fish, unstable nuclear devices, and tiny galaxies. An adventure that takes place almost entirely in front of a fireplace – about looking up up up out of the chimney, and the cold world just on the other side of the wall.

What's in the expansion?

- New UI: Change languages in game with our language selector! Access the main menu in your fireplace.

- Big fixes. Thanks Everyone. 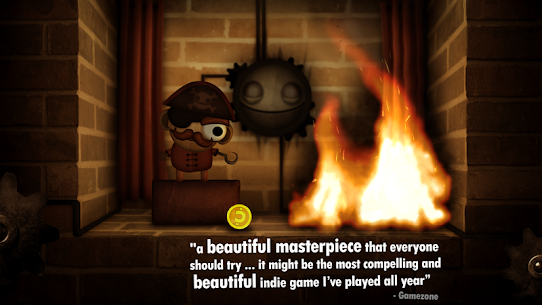 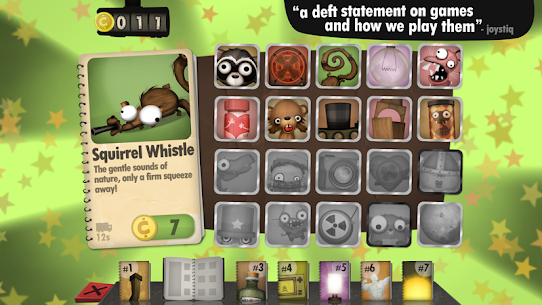 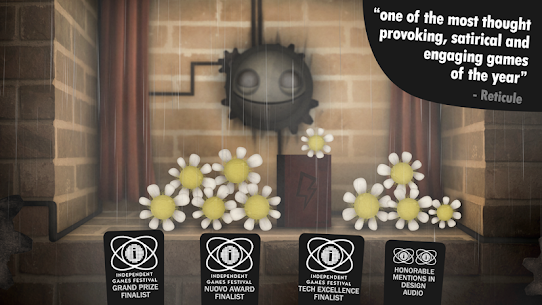 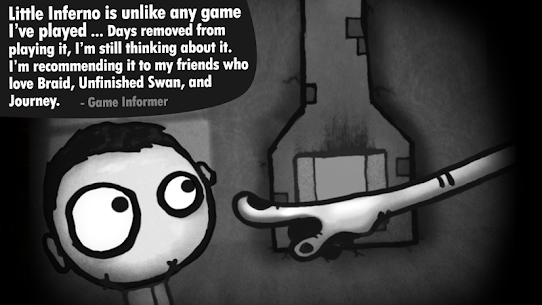 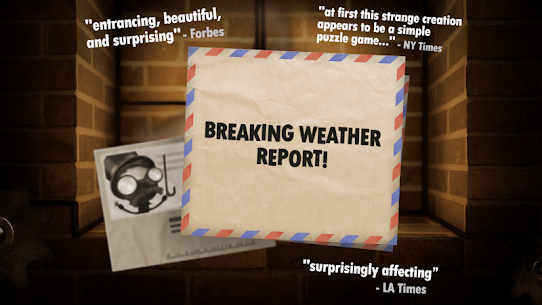 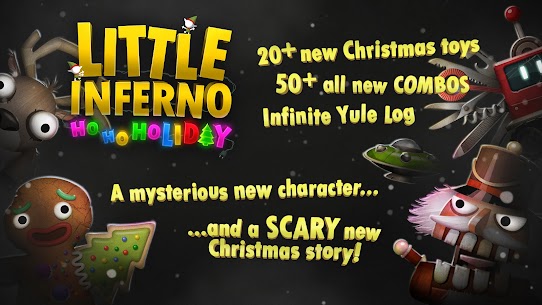 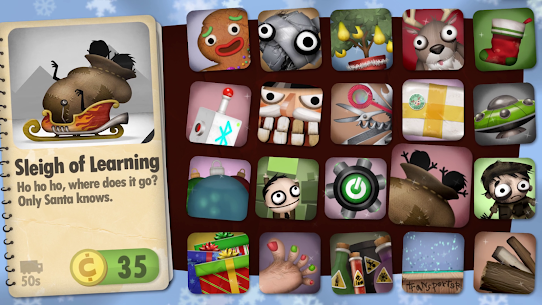 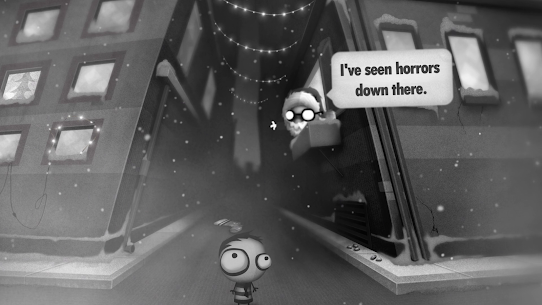