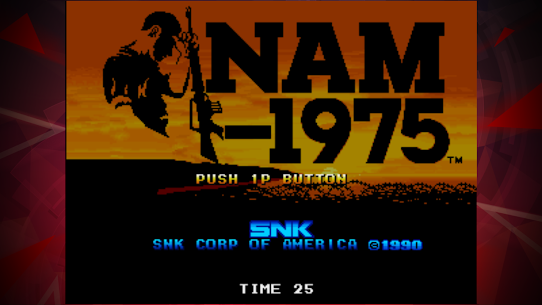 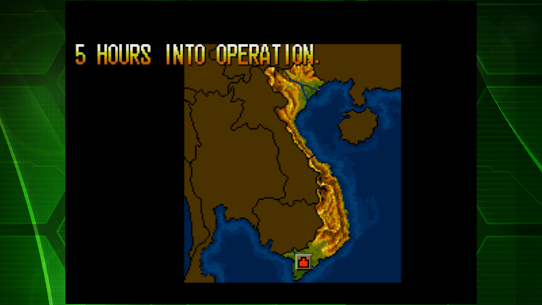 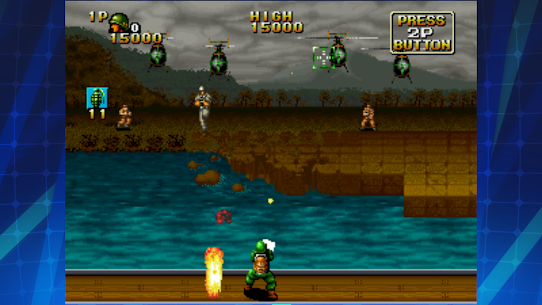 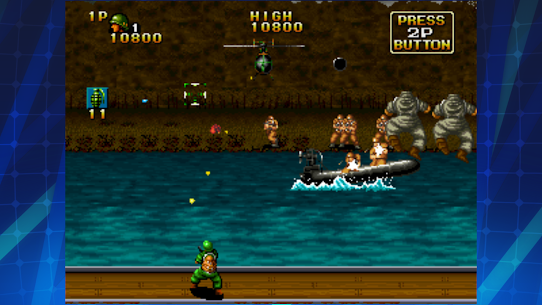 NAM-1975 ACA NEOGEO MOD FULL APK is one of the popular games on the Android platform, produced by SNK CORPORATION, which I think you should try if you like action, old-school Atari, and aiming games. Your goal is to neutralize enemy targets and save hostages with the soldier character you control in your missions. Different weapons, dangerous targets, dozens of stages, and more await you. In NAM-1975 ACA NEOGEO UPDATE, bug fixes have been made and the number of supported devices has been increased. The graphics are 2D and the sound quality is good. Controls can be provided with two fingers. It is the one-to-one version of the game made for the Neo Geo platform in 1990, carried to mobile by the official producer. NAM-1975 ACA NEOGEO is 69.99TL in Play Store.

NOTICE: A device with ARMV8 support is required to install and play the apk file