The Closest Thing to a Pen and Paper RPG on Mobile
Download APK
4.3/5 Votes: 2,809
Report
Developer
Little KillerzUpdated
Jan 28, 2021Version
186.002Requirements
6.0Get it on
com.littlekillerz.ringstrail 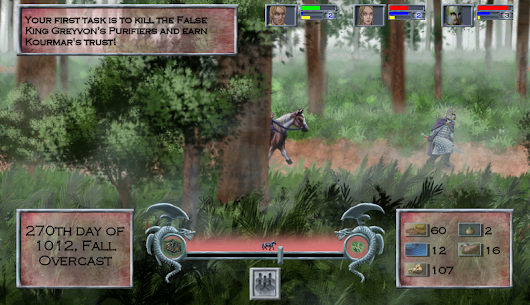 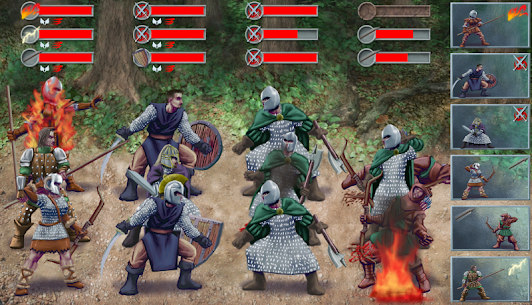 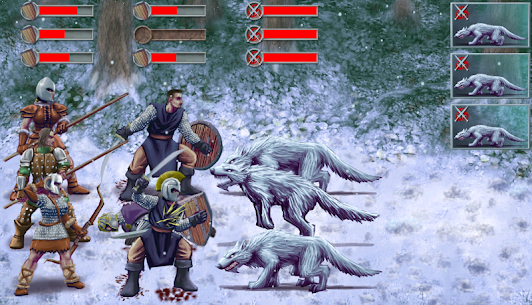 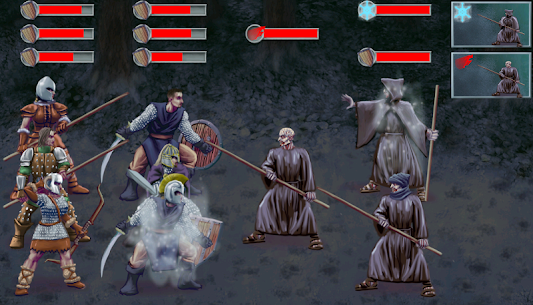 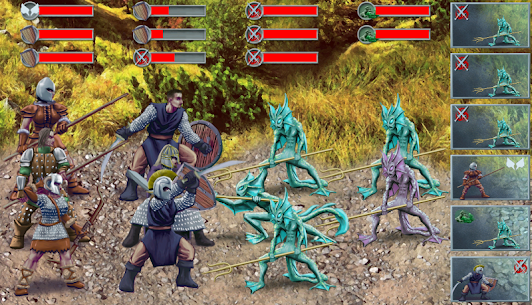 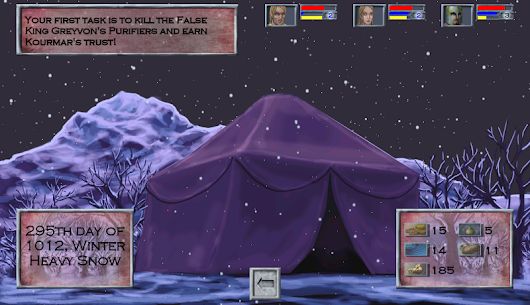 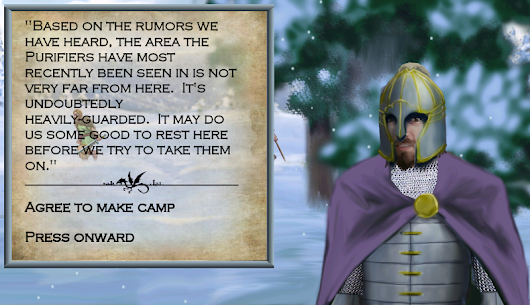 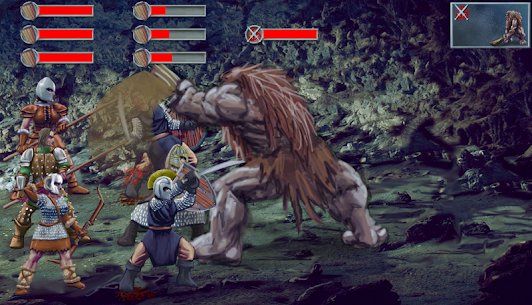 Turn-based RPG in the style of the Middle Ages

Exploring the medieval world
Interesting and addictiveturn-based RPG for Android, made in the style of the Middle Ages, which will please you with a well-developed plot and atmospheric locations. According to the plot of the game, the protagonist was convicted for a murder that he did not commit. You have to go through a difficult path and explore the medieval world to help the main character prove his innocence.

Unraveling the mysteries
You can download a free turn-based RPG on Android and assemble a powerful army to go in search of real killers. The ending of this story will depend on your actions and decisions, can you solve the main mystery of the murder and clear the good name of the hero? You are waiting for the study of the medieval world, the opportunity to visit 6 incredibly atmospheric kingdoms, as many as 42 medieval cities and many villages, as well as set foot on the territory of ancient castles. Unforgettable quests await you, the opportunity to find allies and reveal secrets, battles with deadly monsters and opponents.